If you have any questions, please email Coach Steven Soza at ssoza@westernwyoming.edu 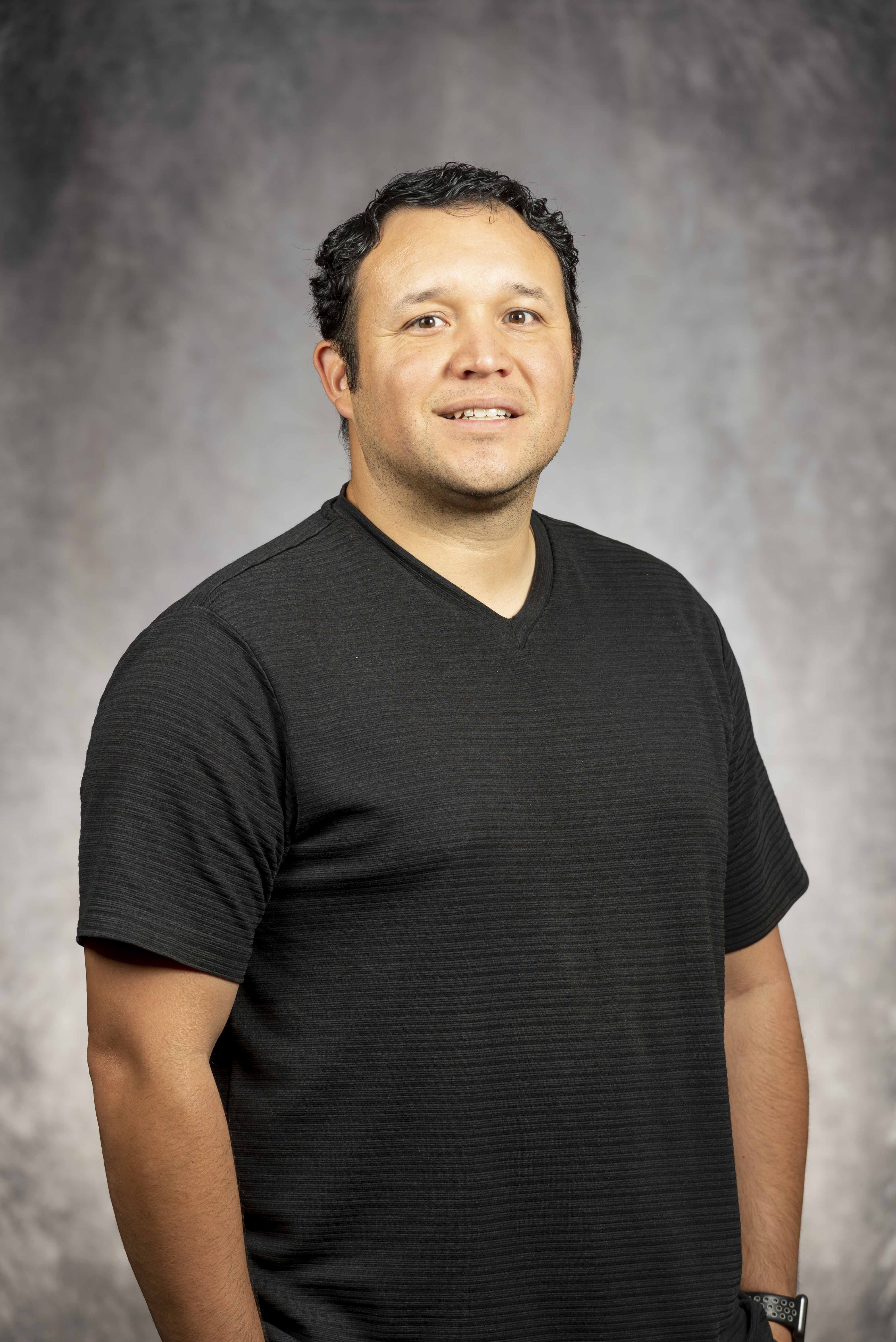 Coach Steven Soza enters his third season as the Head Coach at Western Wyoming Community College. He comes from Northeastern junior College in Sterling, Co where he spent ten years working alongside Eddie Trenkle. While at NJC, Coach Soza was instrumental in recruiting and developing three NJCAA All-Americans, and over 20 Division I student-athletes while helping produce a 92% graduation rate within the program. While there, NJC won a Region 9 Championship in 2014. Before arriving at NJC, Soza spent two years at Fort Scott Community College in Fort Scott, KS and helped produce the first back-to-back winning seasons in school history. Soza also helped recently retired Greg Shamburg start up a first year program at Northern Oklahoma College in Enid, OK. Soza completed his bachelor’s Degree in marketing in 2002 from Oklahoma State University while working for Hall of Fame Coach Eddie Sutton and he earned his Master’s of Education in 2006 from Northwestern Oklahoma State University in Alva, OK. 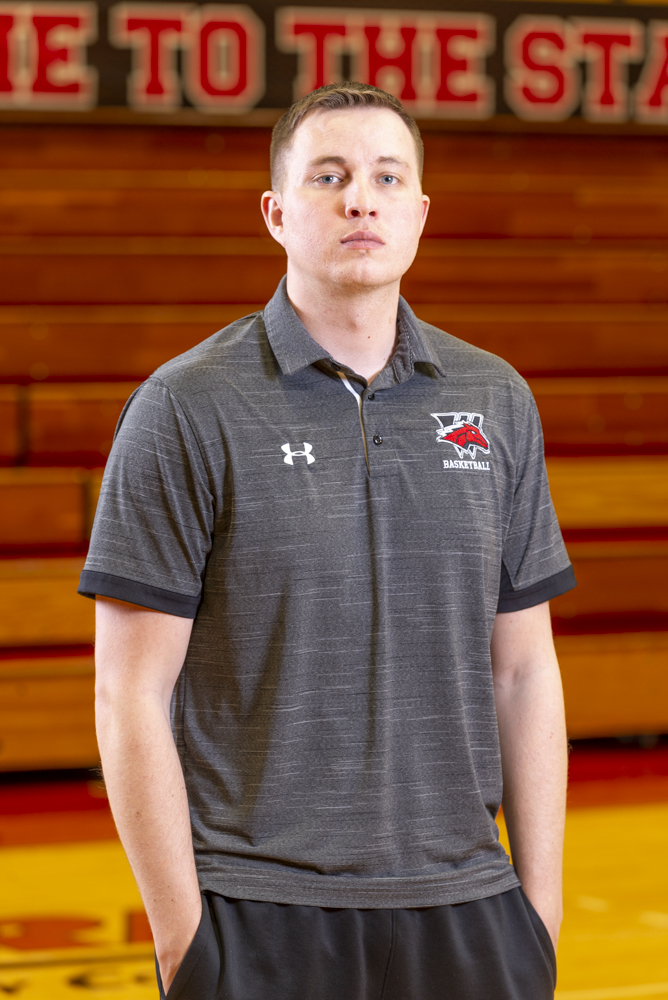 Coach Kameron Pearce enters his third season as an assistant Coach for the Mustangs. A native of Jerome, Idaho, Pearce was a 2-time first Team All-State player at Jerome High School. Pearce played two seasons for Coach Soza at Northeastern Junior College from 2010-2013. Pearce continued his education and basketball career at St. Mary’s University of San Antonio. While at St. Mary’s, Pearce played in the NCAA Division 2 National Tournament in 2014 and 2015. His team captured a Heartland Conference Regular Season and Tournament Championship during his senior year. Coach Pearce is involved with recruiting and individual skill development. He assists in the strength and conditioning programs as well. Pearce holds an Associate’s Degree in General Studies from NJC, as well as a bachelor’s degree in Exercise and Sports Science from St. Mary’s University of San Antonio.