Dr. Clifford M. Wittstruck, II has been at Western since 2015 and currently serves as the Interim Vice President for Student Learning for Western Wyoming Community College; he also continues to serve as the Dean of Academic Affairs. Dr. Wittstruck earned a Bachelor of Music in Professional Music from Berklee College of Music, a Master of Music in Jazz Studies from the New England Conservatory of Music, and a Doctor of Education in Educational Leadership from Argosy University. Dr. Wittstruck taught Music Theory, Ear Training, Arranging, Ensemble, and Guitar Performance at Berkley College of Music in Boston, Massachusetts for nine years. He continued his commitment to higher education at McNally Smith College of Music in Saint Paul, MN serving in various roles including Dean of Academic Affairs and Provost. In addition to his work at his schools of employment, Dr. Wittstruck has served as: a Visiting Evaluator and Region Chair (Iowa, Illinois, Minnesota, and Wisconsin) for the National Association of Schools of Music, a member of Minnesota’s P-20 Educational Partnership, President of the Minnesota Career College Association, and is the Past President and currently serves on the Board of Directors for the Association of Popular Music Education. Dr. Wittstruck has had the opportunity to perform nationally and internationally with Chet Atkins, Bernadette Peters, the Minnesota Orchestra, Jennifer Holliday, Art Garfunkel, and as member of The Guy’s All-Star Shoe Band (the house band on A Prairie Home Companion) among others.

Dr. Philip Parnell is Western’s Vice President for Student Services. Dr. Parnell began working in higher education over 20 years ago after leaving the United States Air Force, where he was a commissioned officer in charge of the operation of intercontinental ballistic missiles. Since entering the field of higher education, Dr. Parnell has worked in the areas of recruiting, admissions, registrar affairs, distance education, student health, enrollment management and marketing as well as academic affairs. This includes an eight-year stint working for the North Dakota State Board of Higher Education, where he helped to design and build the state’s common course numbering system. Since coming to Western, he has been responsible for recruitment, admissions, records, financial aid, student health, student life, residence life, campus police, athletics, and student success/advising. He works closely with the Student Government Association as well. Dr. Parnell earned his bachelor’s degree in English and education from Henderson State University in Arkansas. He earned his master’s degree and doctorate in the field of educational leadership from the University of North Dakota in 2000 and 2004 respectively. He is married to JoAnn and has three children. 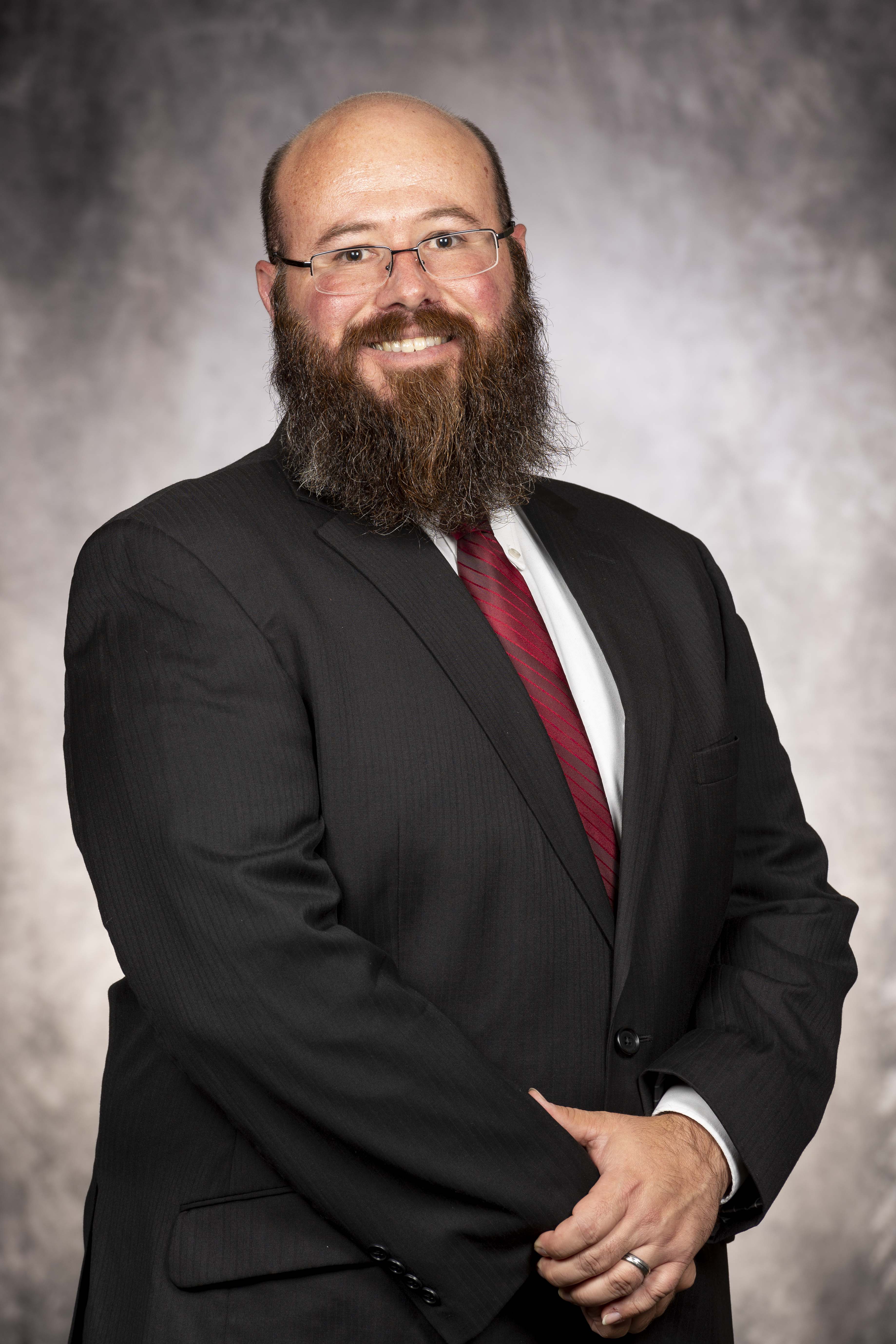 Prior to joining Western in 2019 as the Vice President for Administrative Services, Wm. Burt Reynolds graduated from The University of Texas at San Antonio (UTSA) with a Bachelor of Business Administration degree while working full-time in the banking industry. Three years after graduating, he returned to his alma mater and began serving students at UTSA in the auxiliary services department. While working at UTSA he earned a Master of Business Administration degree and became certified in customer service and auxiliary services by each respective international professional organization. He also served as an elected officer during his tenure as a member of the UTSA Staff Council. Burt currently serves as chair for the National Association of College Auxiliary Services’ Communication Services Committee. He published articles internationally in leading industry publications and has presented at local and national conferences on auxiliary services. He and his wife, Ana, have three children attending school in Rock Springs. They all love spending time outdoors and enjoy all that Wyoming and the Rock Springs area have to offer.

Western is an award-winning college in both our on-campus and distance learning programs. We believe our student’s come first, and your success is our #1 priority. Our motto says it best: “Enter with passion, leave with purpose”. Let us help you on your path to success!