If you have any other questions, please email Coach Fredann Soto at fsoto@westernwyoming.edu 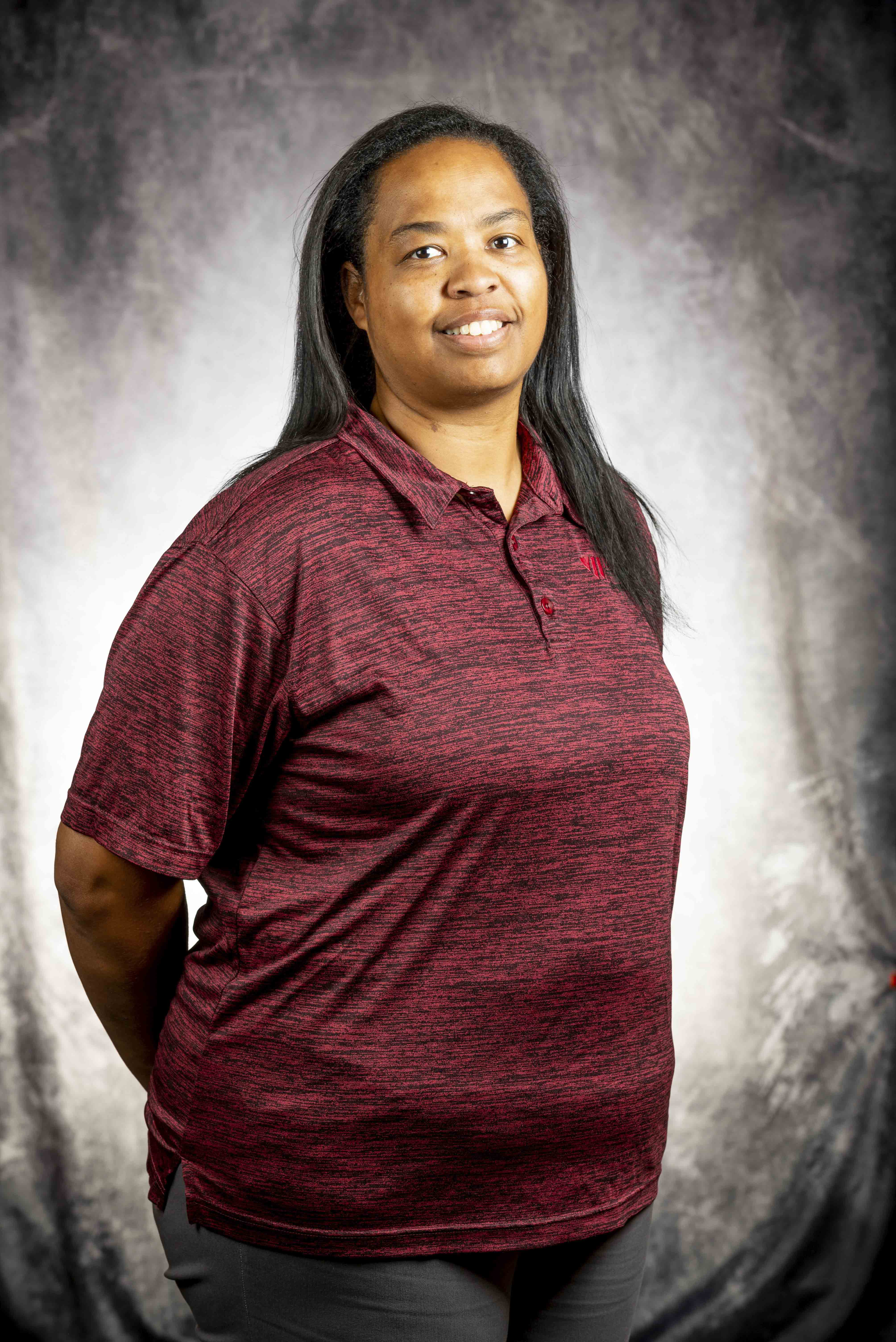 Coach Fredann Soto is in her fifth year as Head Coach for the Mustangs. Fredann has played volleyball for 40 years, playing in her first tournament at age 8. She is a Rock Springs native and played at Rock Springs High School where she was named to the All-Conference and All-State teams for Wyoming. She was also named to the Wyoming All-Star team in 1991 and 1992. She earned honors as best hitter with a .347 and .364 hitting percentage her junior and senior years respectively. She was also named Who’s Who in Wyoming and American High School Sports in 1991 and 1992. Fredann played collegiate volleyball at Casper College where she remains ranked #10 for single season blocks at 232. She had many offers to play on after Casper but began her coaching and teaching career which includes 28 years coaching junior high, high school and club sports. Soto earned a Bachelor of Arts Degree from Southern New Hampshire University, and in addition to coaching volleyball, she serves as Western's Athletic Department’s Marketing Coordinator. Fredann’s parents are both Western Wyoming Community College alumni, with her mother, the late Janis Collins-Hutton being a member of the first volleyball team at Western and her father, Fred Hutton competing on the Men’s Basketball team. He was coached by Coach Ken Rochlitz and competed when the Western Wyoming Community College mascot was the Spartan. Fredann is married to Mario Soto and they have two children, Erikka and Alex, and their beloved pup, Vinny. 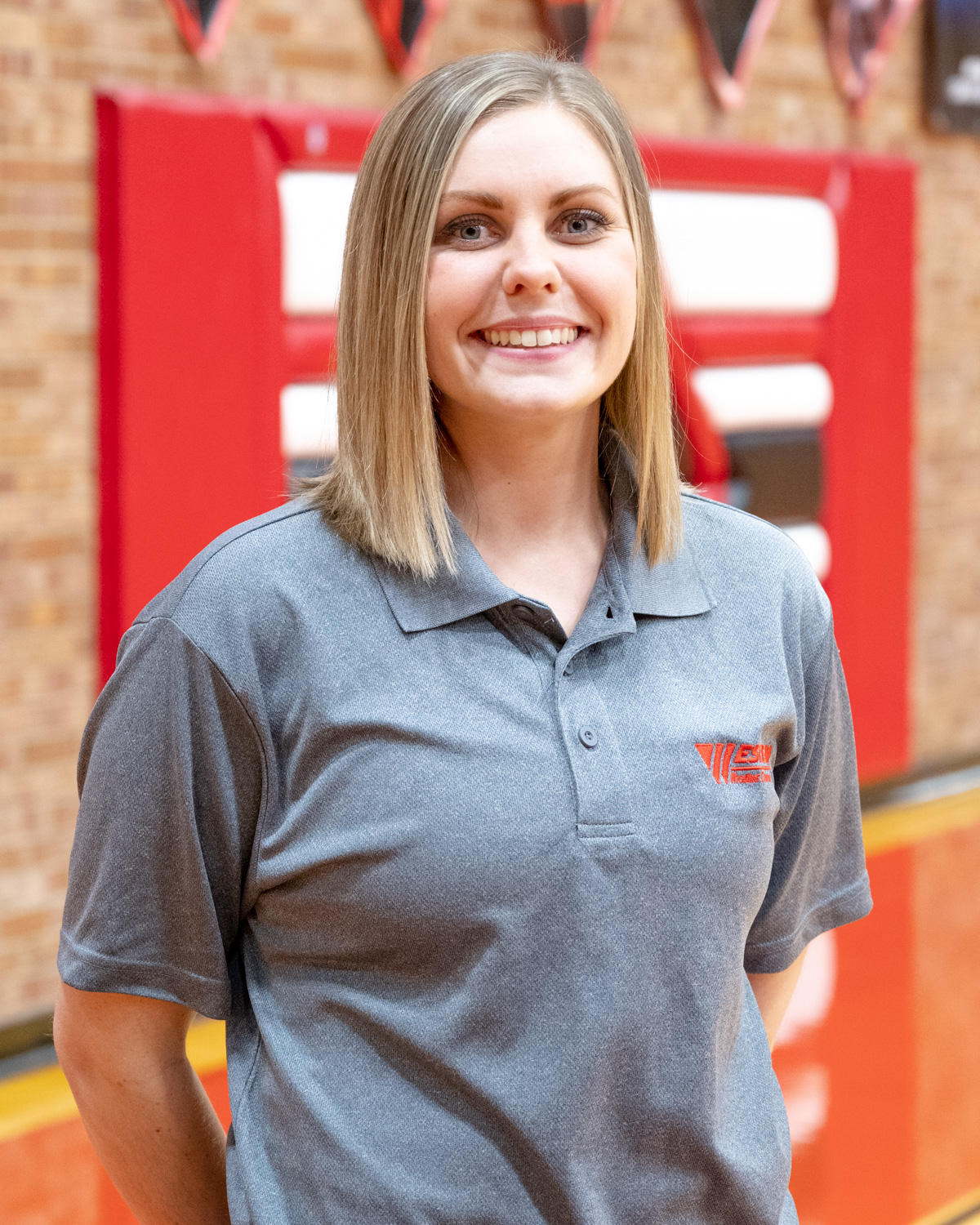 Theresa Allgaier is entering her fourth year as an assistant coach for the Mustang Volleyball team. Theresa is a Rock Springs native where she attended Rock Springs High School and graduated in 2012. While in high school, Theresa played both volleyball and basketball. During Theresa’s high school career, she was named both All Conference and All State in both sports during her junior and senior year. She was also the co-captain of the volleyball team both her Junior and Senior year. After high school, Theresa went on to play basketball as a Mustang and graduated in 2014 with an Associate’s Degree in Exercise Science. Theresa then went on to the University of Wyoming where she graduated in 2016 with a Bachelor’s Degree in Kinesiology and Health in Physical Education Teacher Education. Theresa decided to continue her education and pursue her Master’s Degree in Kinesiology and Recreation of Teacher Pedagogy. She graduated with her Master’s Degree in 2017 from the Illinois State University. Theresa is entering her fifth year of teaching Physical Education and Health at the Rock Springs High School. Theresa’s interests include, spending time with her family especially her nieces and nephew, traveling, sports, and staying active. Theresa is very grateful for the opportunity to be back as a Mustang and coaching new players.