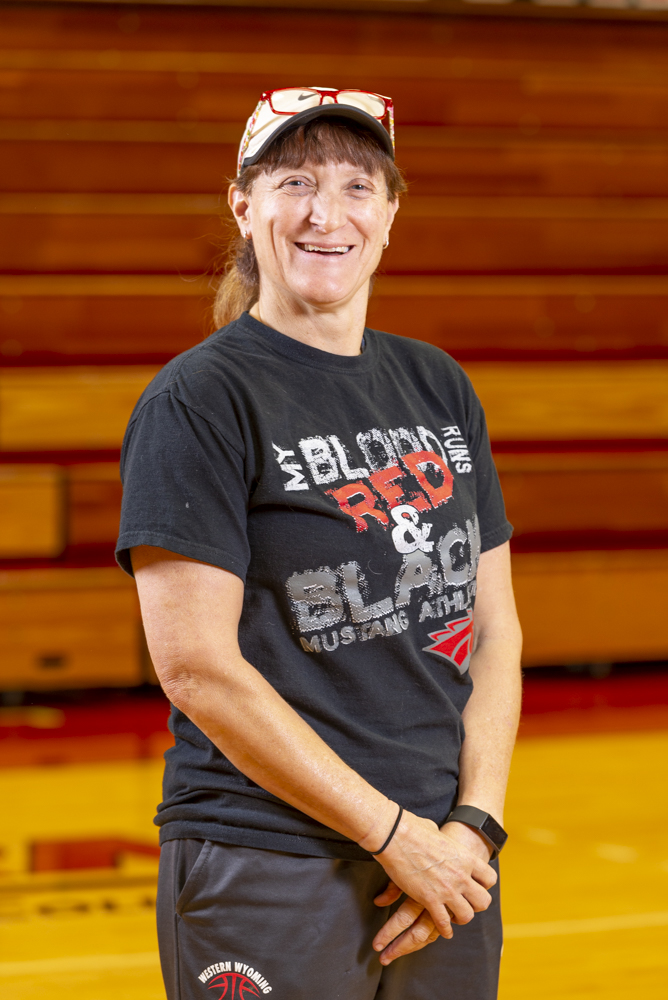 Sweet has lived in Rock Springs for 24 years. She has worked as the Athletic Director at Western since 2008. Sweet was an Assistant Coach for Men’s and Women’s Basketball at Western and is currently the Head Women’s Soccer at Western as well. Sweet was an Assistant Men’s Basketball Coach at MSU-Northern and was an Assistant Women’s Basketball Coach at the University of Kansas. Sweet earned her Bachelor’s Degree in Physical Education and has a minor in Mathematics. She earned her Master’s and Doctorate degrees from MSU-Bozeman and Athletic Administration and Educational Administration, respectively. She has two Associates’ Degrees from Western and she holds a radio communicators license. Sweet competed in both Basketball and Volleyball at MSU-Northern, where her teams earned several District and Conference Titles. Sweet also worked for Sweetwater School District #1 for 12 years, as both a Principal and Assistant Principal and she served on the SSD#1 school board for two years. Sweet was instrumental in starting the Boys’ and Girls’ Club in Rock Springs. She has written for the Rocket-Miner and Green River Star for fifteen years and has published two books. Sweet lives in Rock Springs with her family. 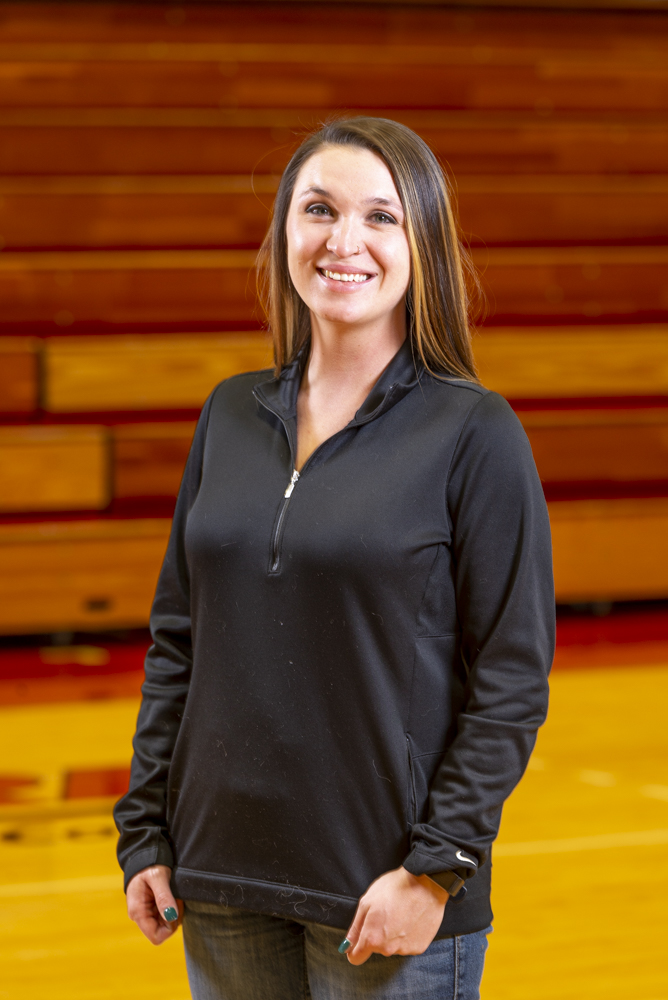 Kristen is a native of Wyoming and enters her fifth year as the Mustangs Athletic Trainer. She is also the Games Manager for the Athletic Department. Kristen received her Associate of Science, in Athletic Training, from Central Wyoming College, and her Bachelors of Science, in Athletic Training from Colorado Mesa University in 2016. She is a member of the National Athletic Trainers Association (NATA), the Rocky Mountain Athletic Trainers Association (RMATA) and the Wyoming Athletic Trainers Association (WATA). She is Board Certified by the NATA Board of Certification and Licensed by the State of Wyoming. Kristen grew up in Riverton and worked on the family ranch during summers in Lander. When she isn’t taking care of athletes she likes to be with friends and family or anything where she can be outside (hunting, fishing, camping, ranching or riding with her husband on their motorcycle.) She is an officer for the American Legion Auxillary and the Unknown Saints Riding Club where she donates time to local veterans, their families and the community. She and her husband live in Rock Springs with their family.