Sushana Rucker’s show, History of Place, is a collection of paintings and monotypes depicting urban scenery. Rather than making paintings of the picturesque moments of the city, Rucker has opted instead to draw attention to those areas of urban life that are often glossed over, ignored, or even intentionally avoided. Graffiti. Abandoned railroads. The weathered steel girders of an overpass. Deserted alleyways cluttered with detritus. These are the visual moments that Rucker is drawn to, as if to highlight the aesthetic moments that can be appreciated, not just in the mundane, but in the downright ugly as well.

Beyond that, however, Rucker’s images also bear witness to the sense of history and character that human spaces seem to develop, and even soak in, from the people who inhabit them over the course of days, years, decades, and even centuries. Rucker’s cityscapes are replete with examples of the major effects that even small human interventions have on the environment over long periods of time. The cracks in a sidewalk, the spray paint on a dumpster, even the trash clogging a gutter become not just moments unto themselves, but part of a larger narrative of humans interacting with their environment.

Rucker describes her work in this way: “Humans tend to shape their own habitat, and I am interested in examining how these custom environments impact human thought. In my work, I look for connections between people and structures, the influence of humans on the landscape, and the impact of time on manmade objects. As I come to understand aging neighborhoods and urban environments, landscapes and greenspaces, I find myself more able to understand and represent the people who interact with them.”

Shushana Rucker grew up in the Philadelphia area and attended the Pennsylvania Academy of the Fine Arts where she received a certificate in printmaking and the Lewis S. Ware travel scholarship. Shushana went on to receive an MFA from the University of Delaware, where she was the recipient of a full tuition scholarship and stipend. She is an award-winning artist who exhibits her work nationally and internationally and is represented by F.A.N. gallery in Philadelphia. She has lived on the east coast and in the mountain west, but currently resides in New Jersey and teaches at the Pennsylvania Academy of the Fine Arts. Shushana maintains an active studio practice portraying scenes from her birthplace of Philadelphia and from her current home in New Jersey. 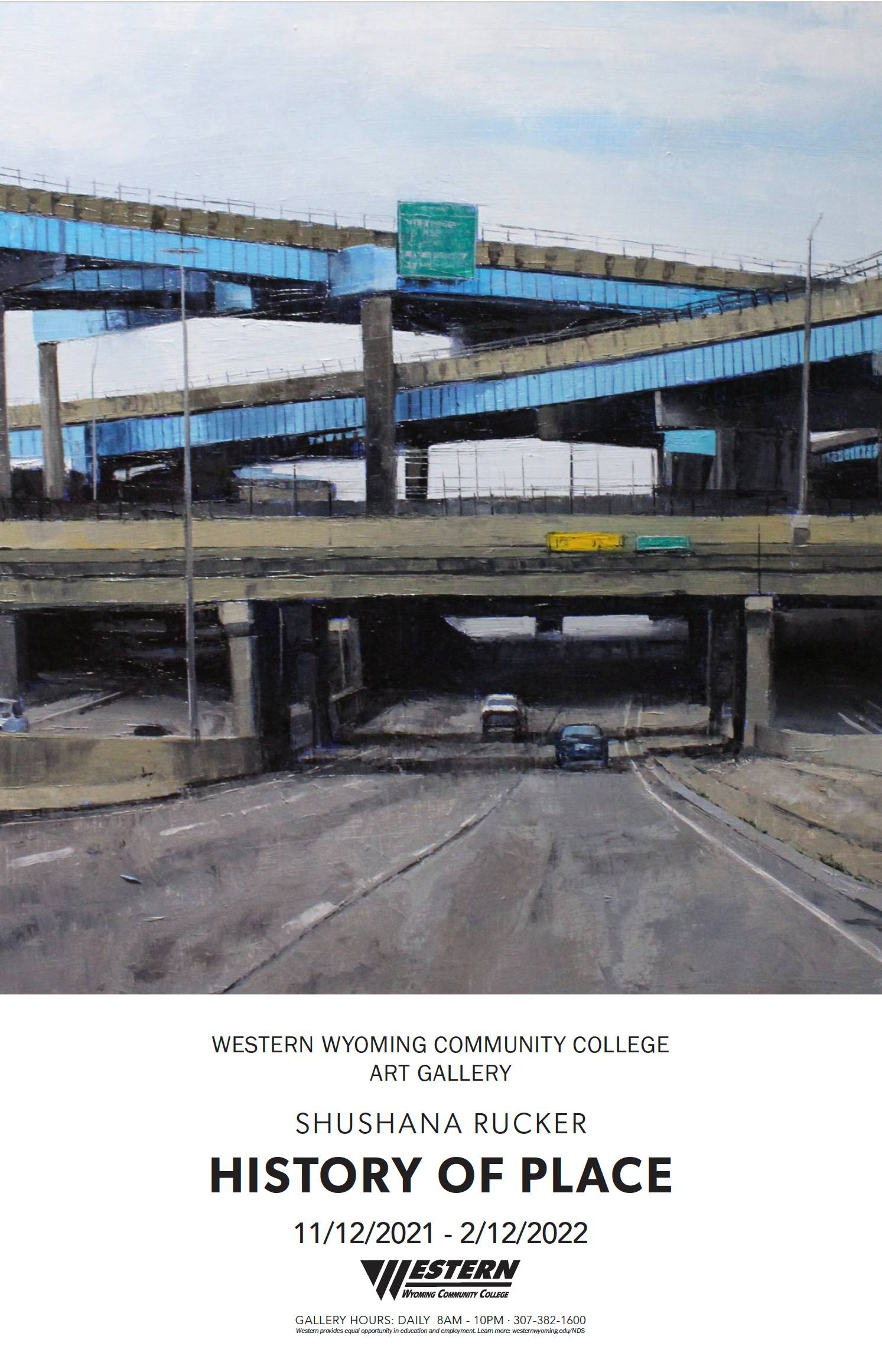