Anyone who’s ever spent time with a fly fisherman has probably heard something about ‘catch & release’. Most people intuitively know what the term means, but what’s often less clear is the motives behind the practice and the proper way to do it.

Catch & release has long been practiced by fisherman who recognized that a fish released today could be caught again tomorrow. Fly fishers in particular have widely adopted this practice, in some places its truly an unusual sight to see a fisherman harvest a fish. The practice has no doubt increased angling opportunities, on Utah’s lower Provo River (one of the most popular trout streams in the UT) fish are caught on average seven times…a year!

While the efficacy of the practice is well established and most state wildlife agencies actively support the practice there are times and places that fisherman should feel free to harvest a fish. Think about a high mountain lake full of 8” brook trout, it is almost a certainty that those fish have grown as large as they are going to get. Most likely they have overpopulated, utilized every available food source and become stunted. Taking a few fish from that lake will actually do the fishery a little bit of good.

It should be clearly understood that the simple act of releasing a fish does not guarantee that it will survive. Most research on the practice shows that fish caught on a fly and released have mortality rates less of 5% (about 1 in 20 fish die). This data comes with a huge caveat, the actions of the angler as well as environmental factors can have significant impact on mortality rates. If you are planning on releasing the fish you catch here are a few basic tips to make the practice successful:

The Wyoming Game & Fish has produced a short tutorial that shows you the proper technique.

For more hands-on instruction and a chance to release a fish of your own enroll in fly fishing class at Western. Click here for our latest course information on our Be An Outsider page.

Other Related Posts in   outdoors

Get Your Mountain Biking Fix In The Middle Of Town 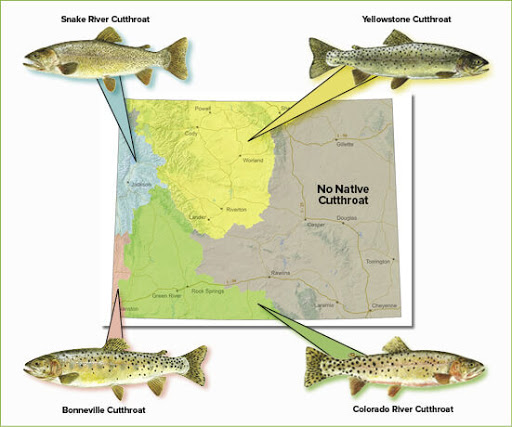 Get to Know the Cutthroat Trout 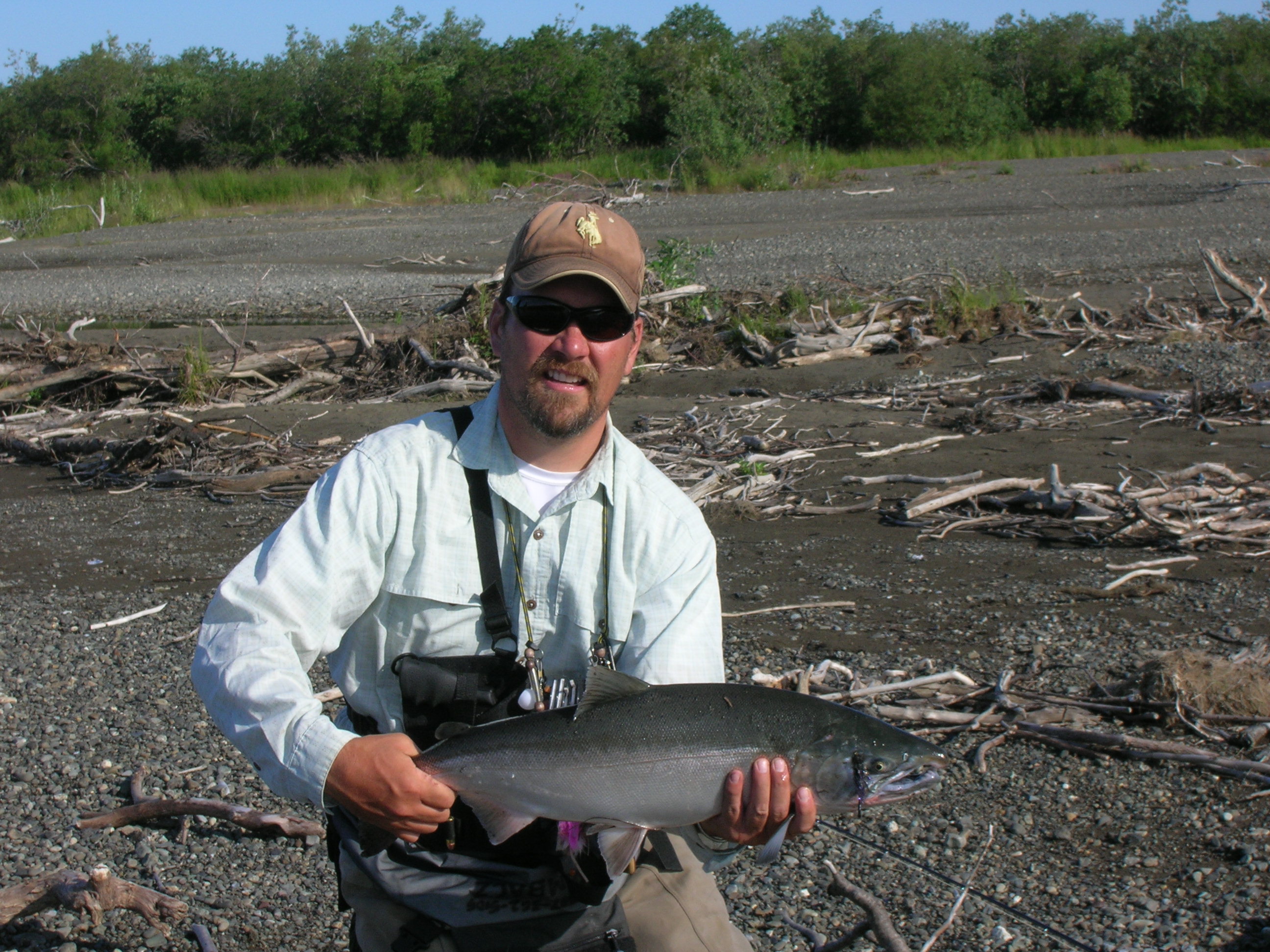 This is a blurb about this particular section. This copy should be succinct, yet informative—enough to spark interest and a click-through. Try to stick to a couple sentences, maximum.